back to search results

Josef's Story gained attention through his appearance before a District Court Judge where it was discovered that he and his friend Piotr Baram were living in the Public Toilets in Ennis,Ireland.
They had come to Ireland for work during the boom but the economic downturn coupled with chronic alcoholism left them homeless.
They were not entitled to Social Welfare but relied on the kindness of strangers.
After a brief time in Emergency Accommodation in Galway, they returned to Ennis where within a month Josef died alone in a laneway.
His friend Piotr is still homeless in Ennis,CoClare, Ireland. 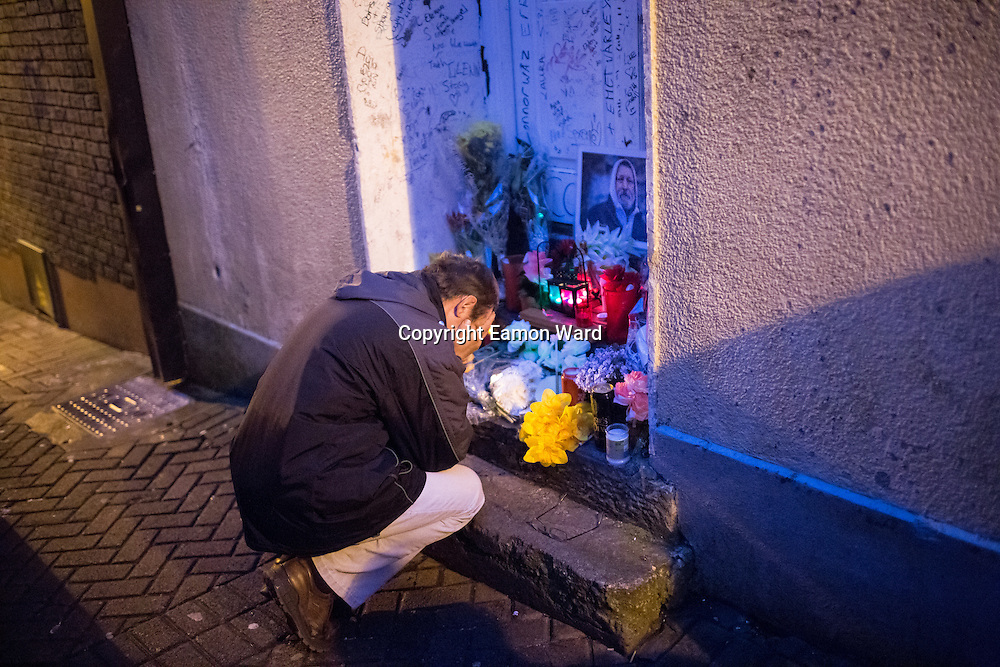